A trip to Hermanus & stay at Aloe Guest House

Overseas trips are so expensive for families our size, that for our December holiday, we decided to take a road trip to Hermanus, with our 4 children in tow (ages 9, 6, 4 and 1). Hermanus is a 100km drive from Cape Town, and popular weekend getaway for Capetonians. During the summer one can bask on its beaches (some days in winter one can do this too!), and from July to September it's a favourite whale-watching spot.

We hired a VW minibus at Cape Town Airport, and all 6 of us and our belongings fit in with ease (we even had 2 seats to spare). After the relatively short drive we arrived at our home for the next 2 nights - the Aloe Lodge Guest House. At this point, I should point out that this stay was fully paid for by ourselves, and the owners of the Aloe had no idea that we were carrying out a review.

To drive to Aloe Guest House take the N2 from Cape Town, and then turn onto the R43 towards Hermanus. Just as you near the middle of Hermanus, the Aloe Lodge Guest House appears on your left (53 Main Road - the R43 is called "Main Road" in Hermanus). At busy times expect backed up traffic as the N2 passes Strand stretching over the mountain pass.

We were staying in the family room at Aloe - a double story, with 2 double sofa-beds at the bottom and one double bed at the top. The minibar stocked craft beer and rooibos blended cooldrinks. There were 2 bottles of wine. The family room has a private garden and private pool, with a gate to keep other guests out. It also has its own wifi. It was necessitated by the size of our family to stay there, but there is a great feeling being in the best room at the establishment. The shower can best be described as indoor outdoor, as it had only glass separating it from part of the private garden (at the back end, where nobody wanders.

Aloe has a 5/5 rating on Tripadvisor, which surprisingly only places it 31st out of 86 B&Bs (rating on 16 Dec 2016) in Hermanus. Feedback included:

As you enter Aloe Lodge you immediately park in its secure parking area (not how the lodge Lodge looks small from the outside). This is a secure parking area, with guests being provided with a remote crontrol, to open and close the gate. From Mondays to Fridays your car is washed whilst you have breakfast.

Not everybody know that the Aloe Lodge has 3 pools. Here's the 2 most people know about:

It's particularly pleasant chill out next to the pool after a day at the beach. The pools are not heated (there are pipes which look like they used to be part of a solar connection), and its temperature is cool but swimmable.

If your kids don't know how to swim, then you'll either have to keep an eye on them all the time or stay somewhere else, as the pools are not in enclosed areas.

In a lovely gesture, as we were chcecking out we were offered a 15% discount on our next stay.

Things to do in Hermanus

Hermanus's pleasures revolve around the ocean - whale watching, shark cage diving, kayaking and soaking up sun, sea and sand. On our visit we enjoyed Grotto Beach - note that there's strictly no alcohol allowed on the beach (our cooler box was checked). Don't forget your suntan cream...otherwise you'll end up a rock lobster, like myself.

Other Hotels & Guest Houses in Hermanus

On the 8th April 2013 Hermanus started a free bicycle taxi service - not sure if it's still going.

Want to move to Hermanus? Here's the contact details of Curro's school in Hermanus for your kids to go to. 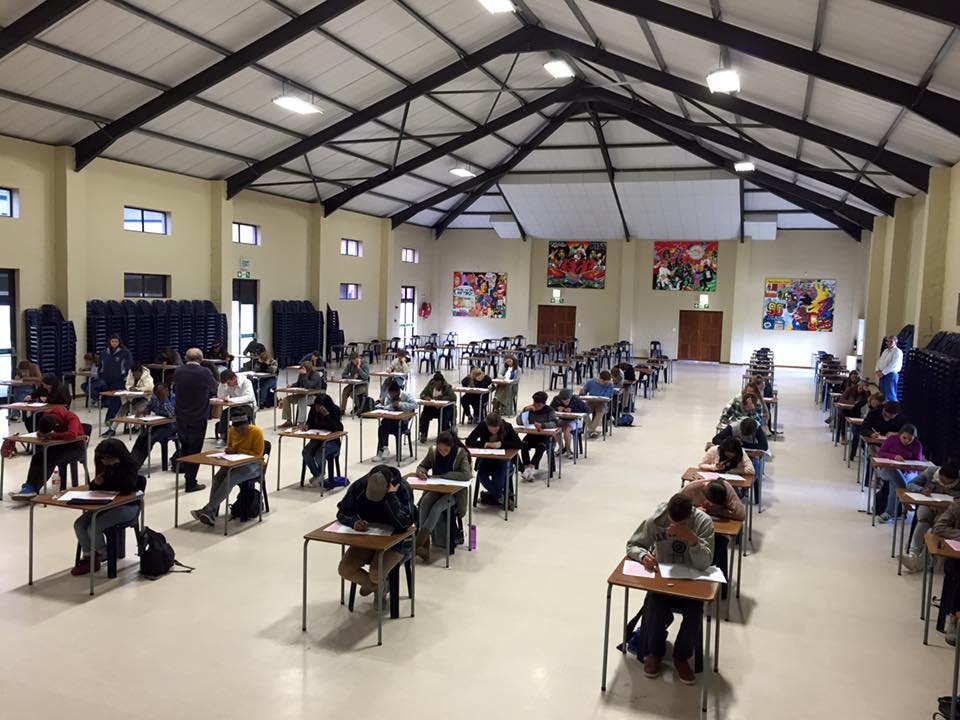 On your way to or from Hermanus, go see the Bettys Bay penguin colony. 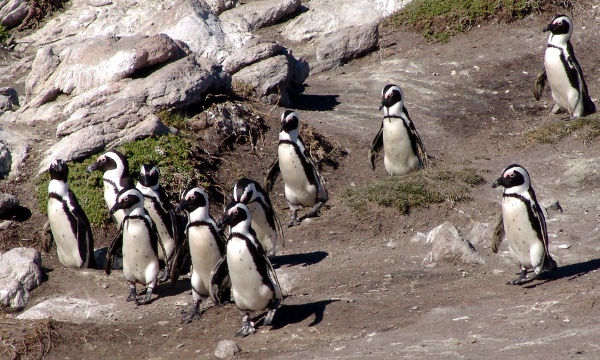