18 October 2019: South Africa's premier wine festival, the RMB WineX, is celebrating its 20th birthday this year with this year's event taking place from 30 October to 1 November 2019. Don't miss this opportunity to choose and taste from a selection of fine wines presented by the largest gathering of wineries under one roof. With a 150 exhibitors present, you'll need to shop and pack carefully to stick to your luggage allowance. Flights listed below depart on the 29th of October 2019.

Competitors on the Johannesburg to Cape Town flight route are chiefly the low cost carriers, Mango & Kulula, but also the full service carriers to an extent like British Airways Comair and South African Airways. It remains to be seen whether FlySafair specials will also have to be priced to beat the likes of potential competitors like Skywise Airline, Pak Africa Aviation (who want to buy 1time) and Fastjet. 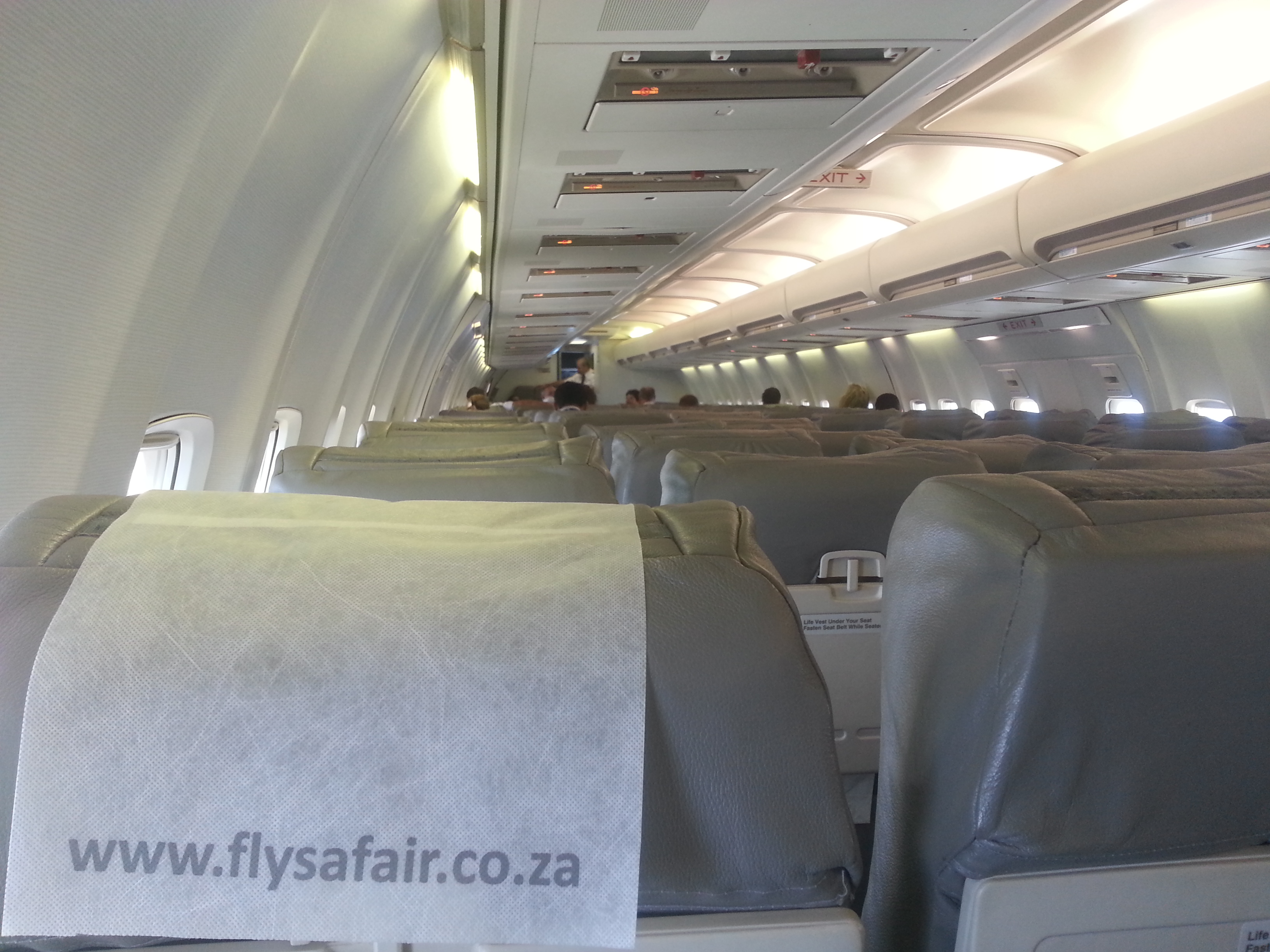 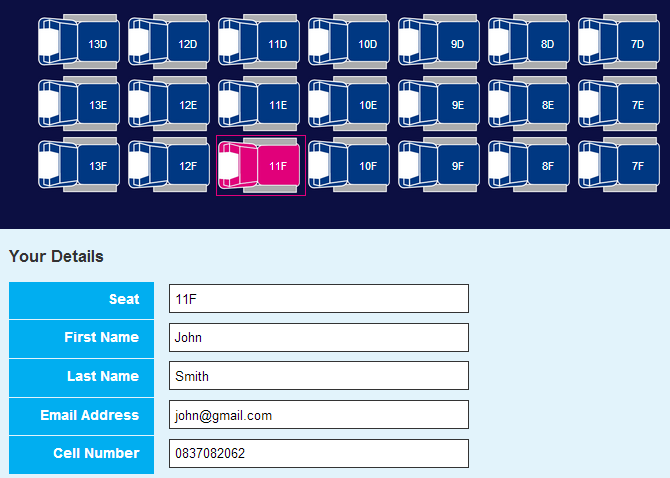 19 May 2015: FlySafair is going to start launching a "Deal of the Week" sale every week. They will sell a specific number of seats on a specific day, flight and route at a discounted rate. This week they are selling 50 seats on flight FA1001 which leaves Johannesburg for Cape Town at 08h05 for R275* a seat. The sale ends when the 50 seats are sold out, flights are sold on a first come first serve basis. The price includes all taxes, but no checked luggage. *Subject to change, limited availability.

2 April 2015. When FlySafair took to the skies with airfares starting from R399*, everyone thought that the low airfares won’t last long. The airline promised the public that the airfares they released when they launched in October 2014, would be their standard airfares going forward. The airline has kept their promise by constantly providing competitive airfares on all their routes. FlySafair is no longer the newest low cost carrier in South Africa. Skywise launched on the 5th of March, with similar airfares to that of FlySafair. The competition in the low cost market in South Africa is heating up. This could only mean one thing, lower airfares for consumers and more travelling! (*subject to change, limited availability).

22 January 2015. FlySafair recently announced that it has released 20 000 additional cheap seats across all of their routes. The airline said that the drop in the price of fuel has allowed them to release more cheap seats. They wanted to pass the saving on fuel on to the consumer who has had to tighten their belts over the last couple of years. These cheap flights start from R468* for flights from CPT-PLZ, PLZ-CPT, CPT-GRJ and GRJ-CPT. Flights from Johannesburg start from R568* for a flight to CPT, GRJ and PLZ (*price is subject to change, limited availability).

21 January 2015. Our FlySafair wish list is filled with people asking FlySafair for flights to and from Durban. The airline recently announced that they will be looking to attract more business clients in 2015. They believe that their restricted network causes business travellers to look elsewhere for flights, but they are working on increasing their network. This might be a hint that they will start flying to Durban soon, as Durban is one of South Africa's economic hubs.

6 November 2014. FlySafair have announced that they will start flying between Johannesburg - George and Johannesburg - Port Elizabeth from the 3rd of December 2014. The airline has launched these two new routes along with an opening special of R499*(limited availability, subject to change) for a one way flight on either the JNB-GRJ or JNB-PLZ routes. If you're looking to fly between these destinations in December then this is your chance to get your hands on tickets at a very competitive rate.

29 October 2014. There is still a lot of availability available on all of the FlySafair flights. The airline will be launching their Cape Town - Port Elizabeth route on the 30th of October 2014. Opening special prices are also still available on all of their routes. JNB-CPT from R499*, CPT-PLZ from R339* and the new route CPT-George from R399*. Head to FlySafair.co.za for the latest flight prices.

Since FlySafair entered the low cost airline market in South Africa, they've really shaken things up. Although Mango and Kulula both initially claimed that they won't try to compete with FlySafair on prices as their prices are unsustainable, their prices have dropped significantly since October 2014. Mango now frequently runs sales outside of their regular Happy Day time slots and Kulula has also reduced fares. We can only hope that prices can be sustained.