[Note that since this article was written, Imperial Car Rental rebranded as Europcar on 1 Jun 2009]

We had a look at the price of renting a car at Durban International Airport for the weekend from the 26th September until the 28th September, and Avis Car Rental is offering the cheapest prices (just like last week). Having said that, First Car Rental and Tempest Car Hire are both within R3 of Avis's price. 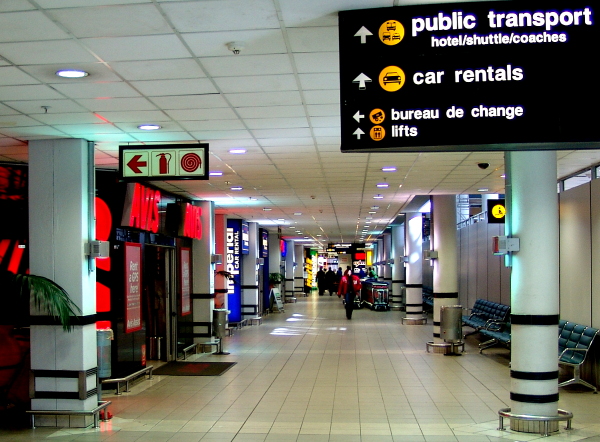 Blog of the week : Cape Point and a Bloukrans bungi jump

Niall got the most out of his visit to South Africa - he did the usual tourist thing and visited Robben Island, Cape Point and Camps Bay; but also took the Baz Bus to go and did the slightly unusual - he (bungi) jumped off the Bloukrans river (I'm pretty sure not every tourist does that!). Niall tells of staying up all night partying, drumming evenings and a close-encounter with an elephant. 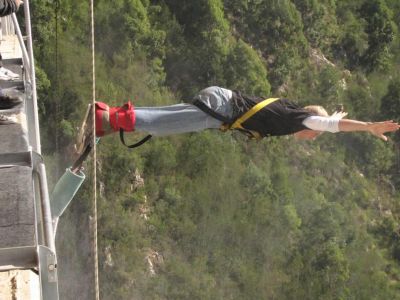