The flight from New York (JFK) to Johannesburg at 15 hours and twenty minutes is the longest non-stop commercial flight in the world.

You want to get on the cheapest flight from New York to Johannesburg.

(see our flights to South Africa from the US page, for a full discussion of flight routes between the 2 countries)

Another reason to visit

Eighteen to 20 year old North Americans have discovered another reason to visit South Africa - they can legally drink beer here! 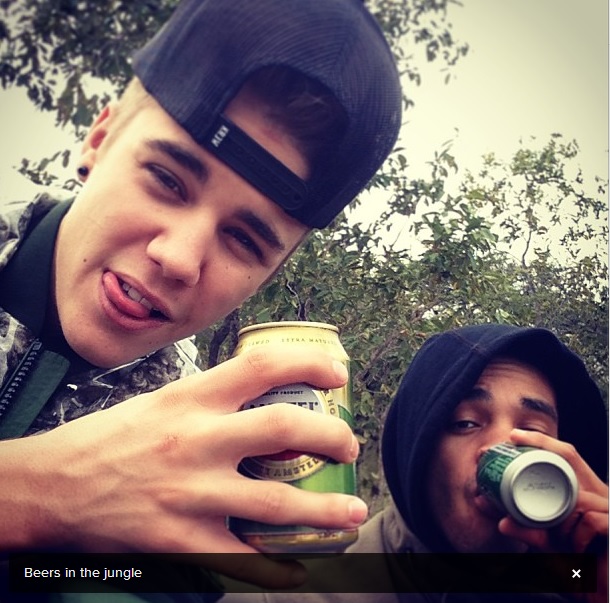