It might not be called ImperialCar Hire anymore, but you still get the mints! Imperial Car Hire was the brand name used by Imperial Holdings up to 31 May 2009, for car rentals across South Africa. After teaming up with Europcar in 2007, a co-branding strategy was followed until 31 May 2009, after which the Europcar SA brand was used. 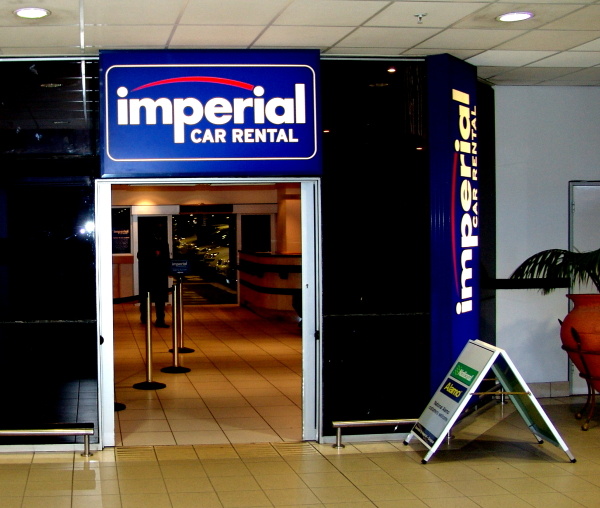 These were the reservation details under the Imperial Car Rental brand (now will take you through to Europcar SA).

Imperial Car Rental/Europcar SAA was 100% owned & managed by Imperial Holdings, a multinational company specialising in the transport of people and cargo. Europcar receives an undisclosed percentage of profit.

Dawn Nathan-Jones was chief executive officer of Europcar SA/Imperial Car Rental from 1997 until and beyond the shutting down of the Imperical Car Rental brand on 31 May 2009.

Vehicles which were offered 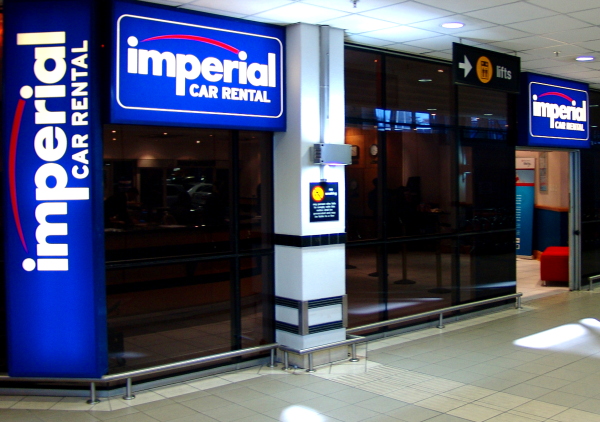