Although they focus on city centres, they have multiple stops in all the major cities of South Africa. 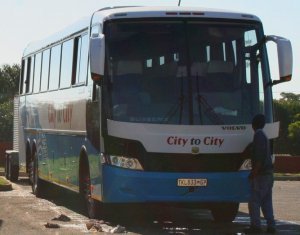 You can book a City to City Bus ticket at www.res.prasa.com/citytocity