The term "the BIG five" was coined by big game hunters in reference, not to their size, but to the immense difficulty in killing these massive mammals (largely because of their ferocity when cornered & shot at). Explorers of Africa went home with the stories of rhinos that would charge at the mere smell of people and the fury of an enraged charging elephant, the Cape Buffalo hidden away behind bushes, lions dragging off people and then killing them, and leopards which had developed a taste for human flesh stalking them in the long grass.

The BIG five animals have a reputation for chasing their attackers with the intent of killing. The most persistent of the BIG five is the buffalo, which ceaselessly pursues an aggressor. If hunters injured one of the BIG five instead of killing it, they became the hunted. 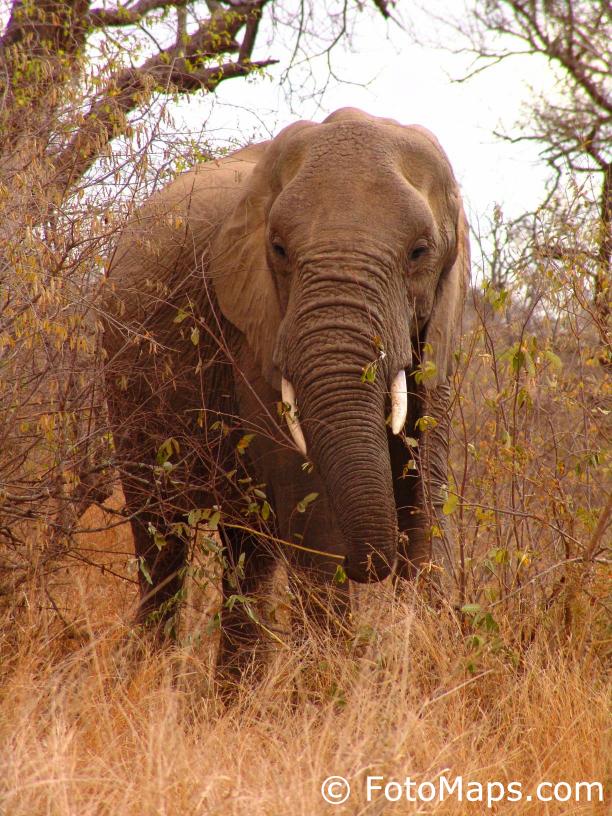