It's a pity that Kulula no longer operates flights from Port Elizabeth to Durban, as it means there is no low cost carrier plying the route, but on the plus side we still have options - SA Express and British Airways Comair. This must surely be one of the busiest flight routes in South Africa withou a LCC (along with the East London to Cape Town route). With Mango Airlines flying from JHB to PE, and JHB to Durban, it would be a simple matter to link them up, as they have the ground staff already at both airports.

If enough people leave comments about this at the bottom of this page, we will start a petition for the low cost carriers to start operating the route.

The airport you'll be flying to in Durban is King Shaka International (DUR).

A cheaper option is usually to catch a Greyhound bus from Port Elizabeth to Durban. If you'd like to drive through the Wild Coast, you'd go through Grahamstown, King Williams Town, East London, Qunu (stop off to see the town Nelson Mandela lived in), Mthatha, Kokstad and Pinetown on your way to Durban. 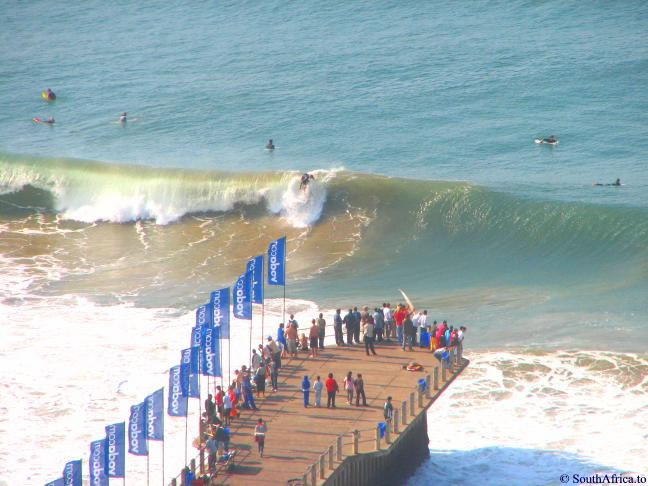