After seeing the wildlife in the Kruger you may want to fly from Hoedspruit to Cape Town to join the humanlife on its white, sandy beaches. There are not a lot of choices, as only SA Express operates flights on the route. The alternative of driving is not particularly attractive, as it would take at least 19 hours to cover the 1853km. A compromise is to drive to Johannesburg and then fly to Cape Town, as the Joburg to CPT flights are far cheaper than from HDS to CPT.

If you're flying in the opposite direction, see our Cape Town to Hoedspruit flights page.

Are you feeling stuck in the mud? Then it's time for a flight to Cape Town! 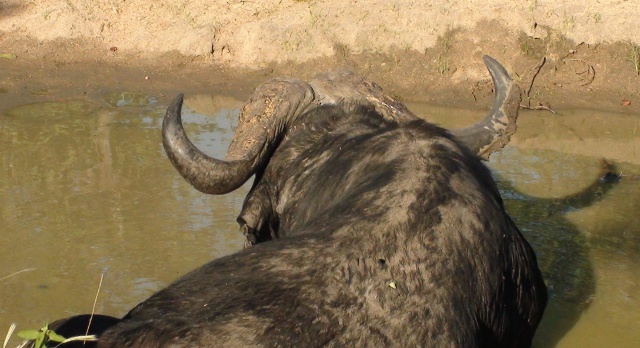 It is 1853km from Hoedspruit Airport to Cape Town International Airport, which will take at least 19 hours (and should take more, if you stop along the way for breaks, as you should). The route to take is via Johannesburg.