To book a cheap FlySafair flights to Port Elizabeth (PLZ):

NB: FlySafair have announced that they will start flying between Johannesburg and Port Elizabeth from the 3rd of December 2014. Opening airfares start at R499* for a one way flight.

On Mondays to Fridays FlySafair offer 2 flights daily from Cape Town to PE and on Saturdays and Sundays there is only one daily flight. The airline has not announced what the schedule will be for their flight between JNB and PLZ yet.

Flights between Cape Town and Port Elizabeth are expected to take 1 hour and 10 minutes to cover the 750 km between the two coastal cities.

Vanessa Schoonraad's Holiday in Port Elizabeth: "September 2013,  I took my 2 daughters on a holiday to PORT ELIZABETH. It was their first holiday since their father and I got divorce in 2007.  We enjoyed it so much!!!!". 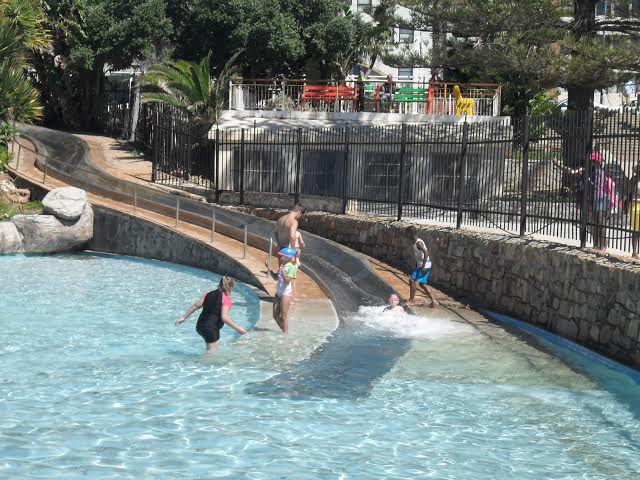 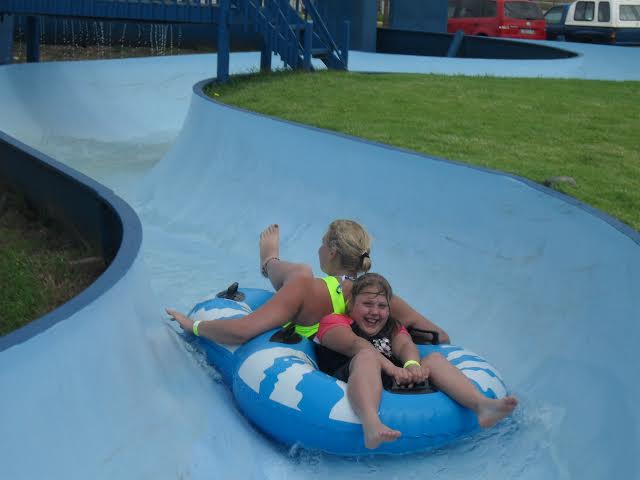 We are waiting for your flight review! If you are going to fly with FlySafair's to or from Port Elizabeth we'd love for you to send us a review. We promise it will be worth it as there are free travel vouchers to be earned!