11 January 2007 - Nationwide airlines has announced that there'll be no more free meals in economy class on its domestic routes from 16th January 2007, with a wider range of drinks and snacks instead being made available at a cost.

Nationwide explains it as follows: "Our customers told us that rather than having a limited range of items for consumption on board, they would prefer a wider selection from which to choose but understood full well the cost implications.” If that's the case then why aren't they implementing the same in business class - surely those customers would also like to benefit from a wider range.

Nationwide has also said that free food and drinks will still be served to all passengers on their continental route from Johannesburg to Livingstone and on their long-haul flight from Johannesburg-London Gatwick. Presumably these customers also aren't interested in the wider range from which to choose.

Now, the big question is, with no more free food are Nationwide's prices going to drop? Apparently not yet, according to the airplane ticket price comparison done they're the most expensive in one category and the second-most expensive in another category. 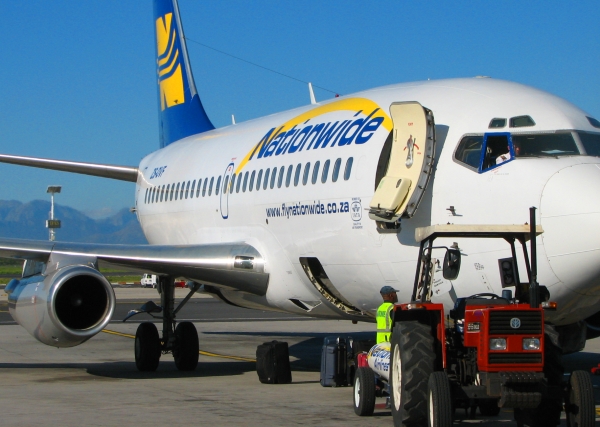