Phinda Game Reserve is situated in the KwaZulu-Natal Province of South Africa, about 3 hours north of Durban.

Phinda Private Game Reserve has 6 lodges to choose from:

To build an idea of what to expect, read this personal account of Phinda Private Game Reserve.

Jeremy & Claire Weiss got free rooms comped at Phinda in South Africa, and managed to fit in a couple of game drives - just the lions insisted on blocking the road.

Other lodges in the Kruger National Park

Lodges in the Pilanesberg National Park

Here's some Kruger photos, if you cant wait to see what awaits you. 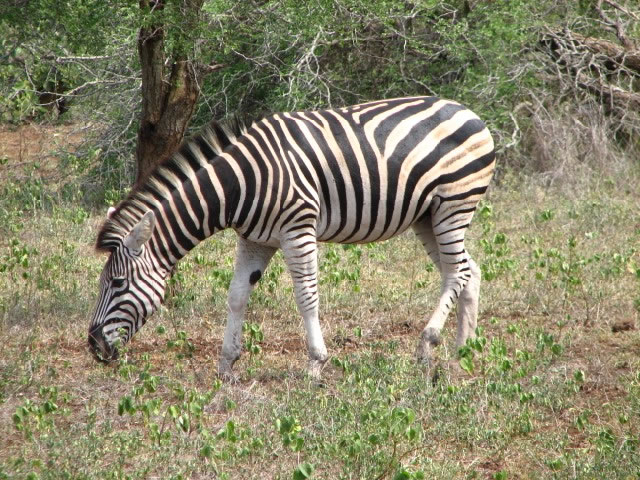 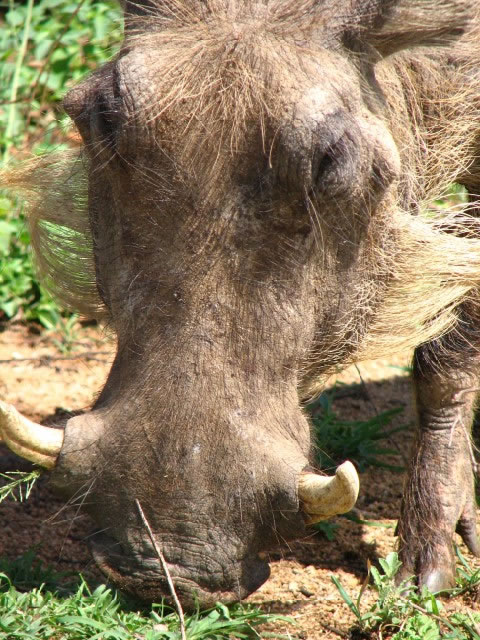