You can make a reservation at a Protea hotel via their website or telephonically.

Protea Hotels outside of South Africa

There are Protea hotels in Malawi, Namibia, Nigeria, Tanzania, United Kingdom and Zambia.

Owners of the Protea Hotel

After 2 and a half years of talking behind the scenes, on 22 March 2007 an Australian travel services and hospitality company, the Stella Group, acquired the Protea Hotel Corporation (Pty) Ltd (for R1.5bn). The Stella Group financed the purchase by borrowing money from Investec Capital Markets. The Stella Group in turn is a division of MFS Limited, an investment management company listed on the Australian Stock Exchange with a range of investments in Asia, Australia and New Zealand. The Chief Executive of the Stella Group overseeing the deal was Rolf Krecklenberg, an ex-South African. 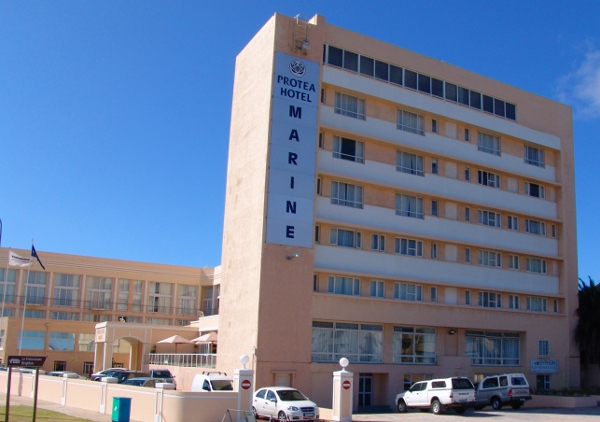